I could hardly stand the questions.   “Are you the Christ?”   “Are you the Son of God?”   The whole thing felt like a set up.     But finally Jesus spoke up.   He raised his head just enough to see Caiaphas eye to eye and said, “Yes, it is as you say.”   And you know, I remember thinking in that moment, that’s the truth.   Though I suspect I was the only one there that thought that.   Well, then Caiaphas tore his robe; an expression of intensity and passion, which always seemed to me to be a bit over the top, really.   But none-the-less, he cried out, “Blasphemy!   Liar against God!”   The people were incited.   The guy standing next to me yelled, “He’s worthy of death!”   Another person mocked Jesus:   “Prophesy to us, Christ!”   Those near Jesus began to spit on him and hit him.   Jesus looked helpless.     I remember hearing a rooster crow in the distance causing Jesus to turn quickly.   He peered into the darkness toward the courtyard where a fire had been lit.   His
Post a Comment
Read more 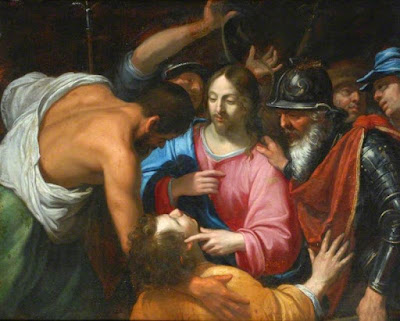 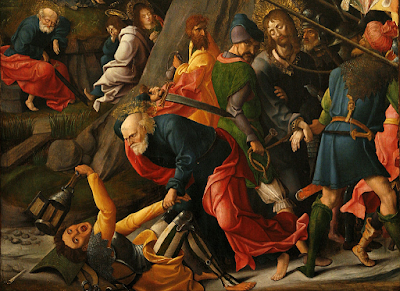 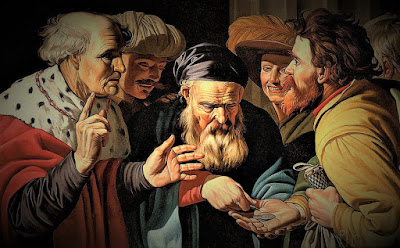 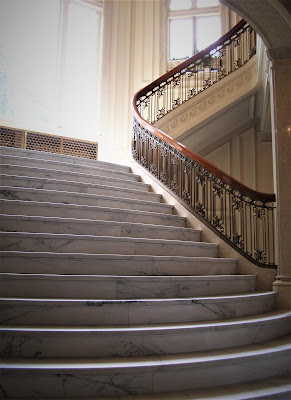 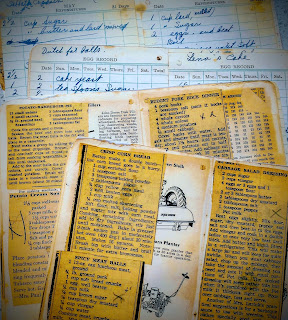 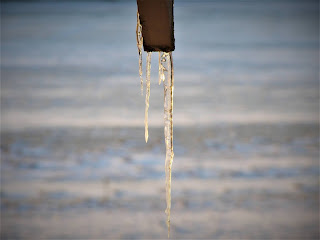