Christmas In The Rearview Mirror

Christmas is now back there, behind us.  Ask anyone at the mall or at work, “When’s Christmas?”  The response flies with a duh tone:  “We just had it.”  Indeed, we did.  The Christmas season and its subsequent 12 days are in the rearview mirror.

For some of you the road may still be straight away.  A glimpse in the rearview mirror as you leave the season still shows a finely decorated tree in the window, a brightly lit home lined with colorful lights, and loved ones waving goodbye from the front porch. 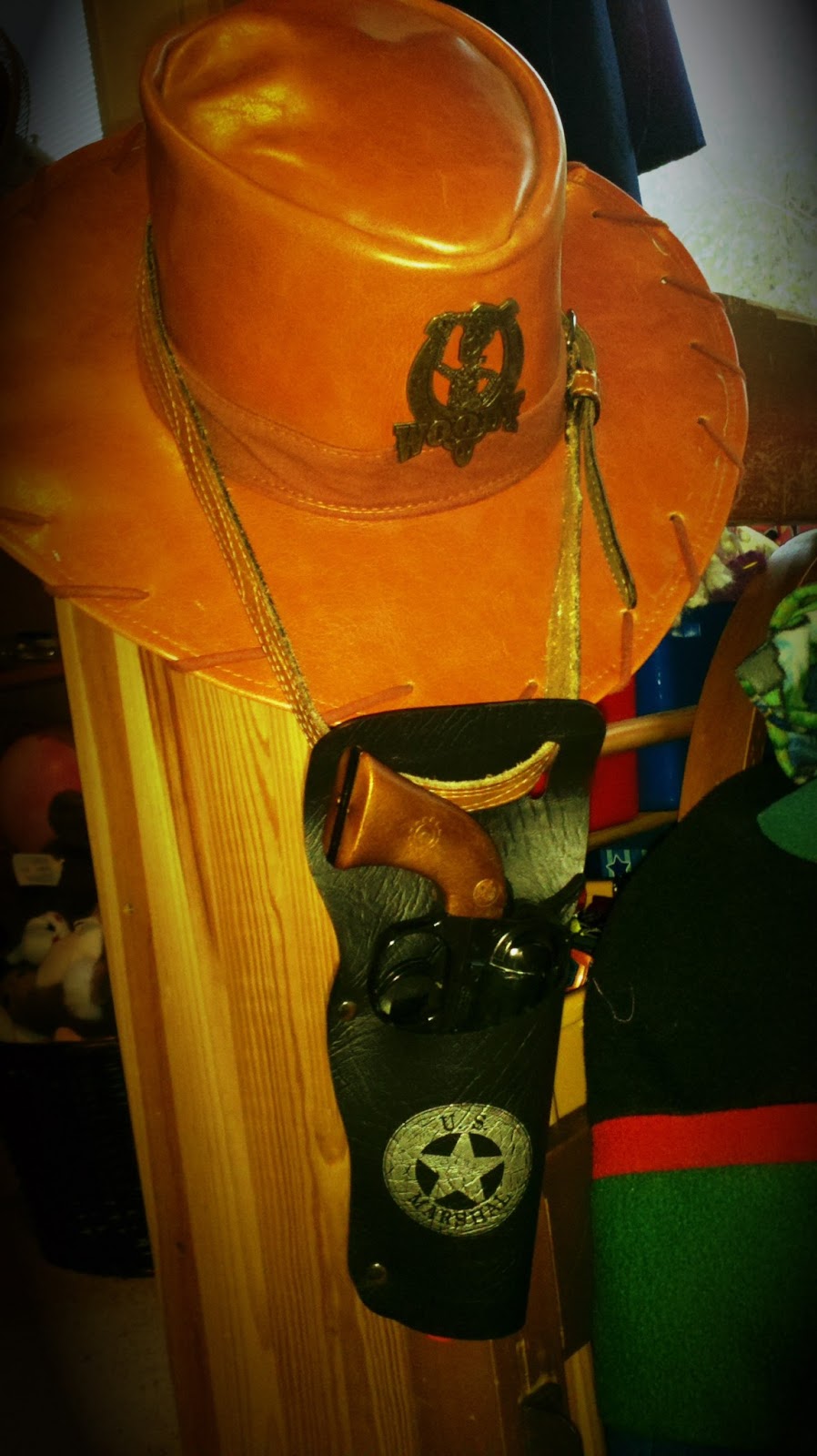 For others of us, however, the gifts have found a home alongside all our other things.

The last drip of eggnog has been slurped up. 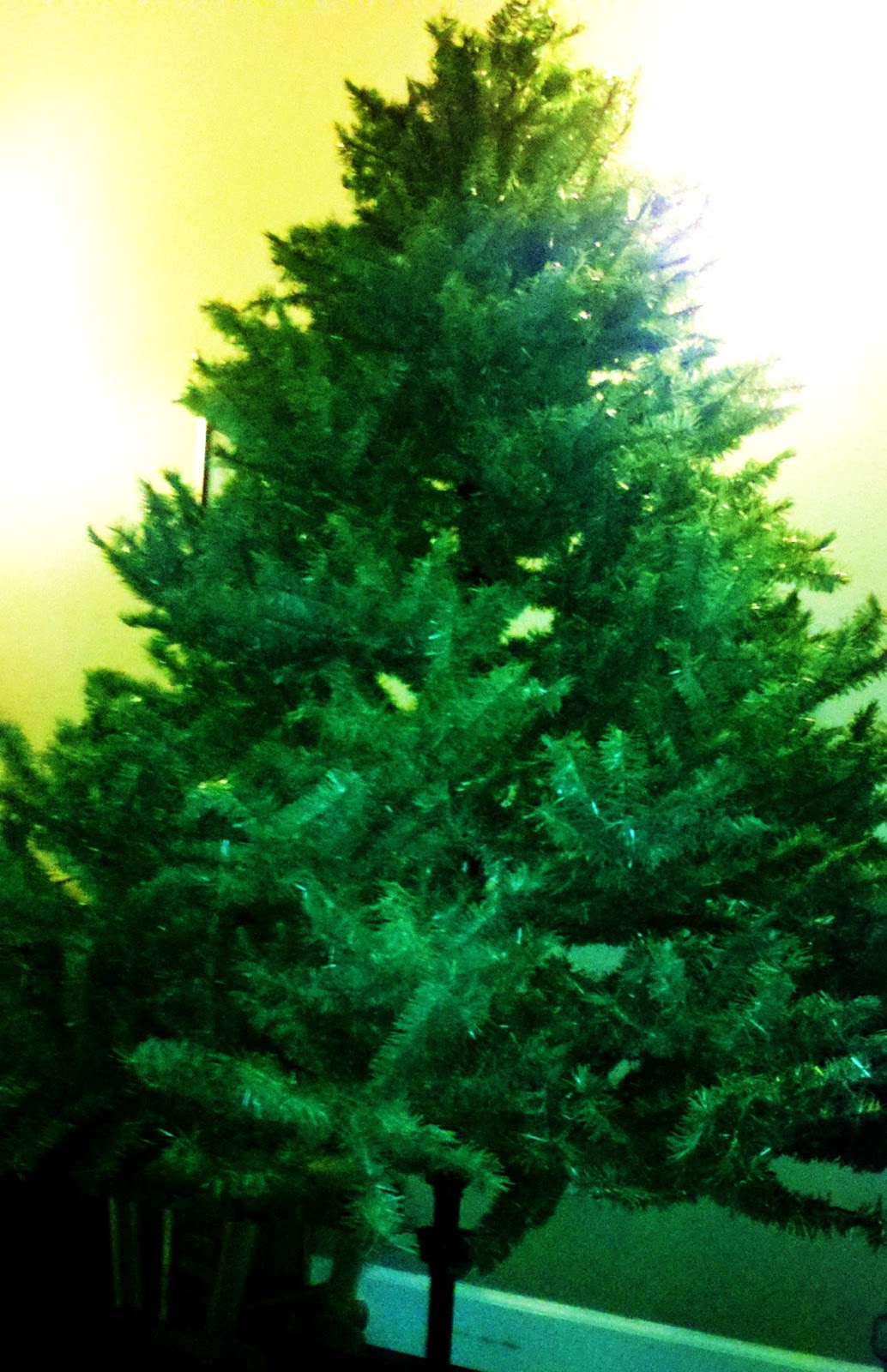 The tree has been stripped of its ornaments.

The Christmas décor has been packed away. 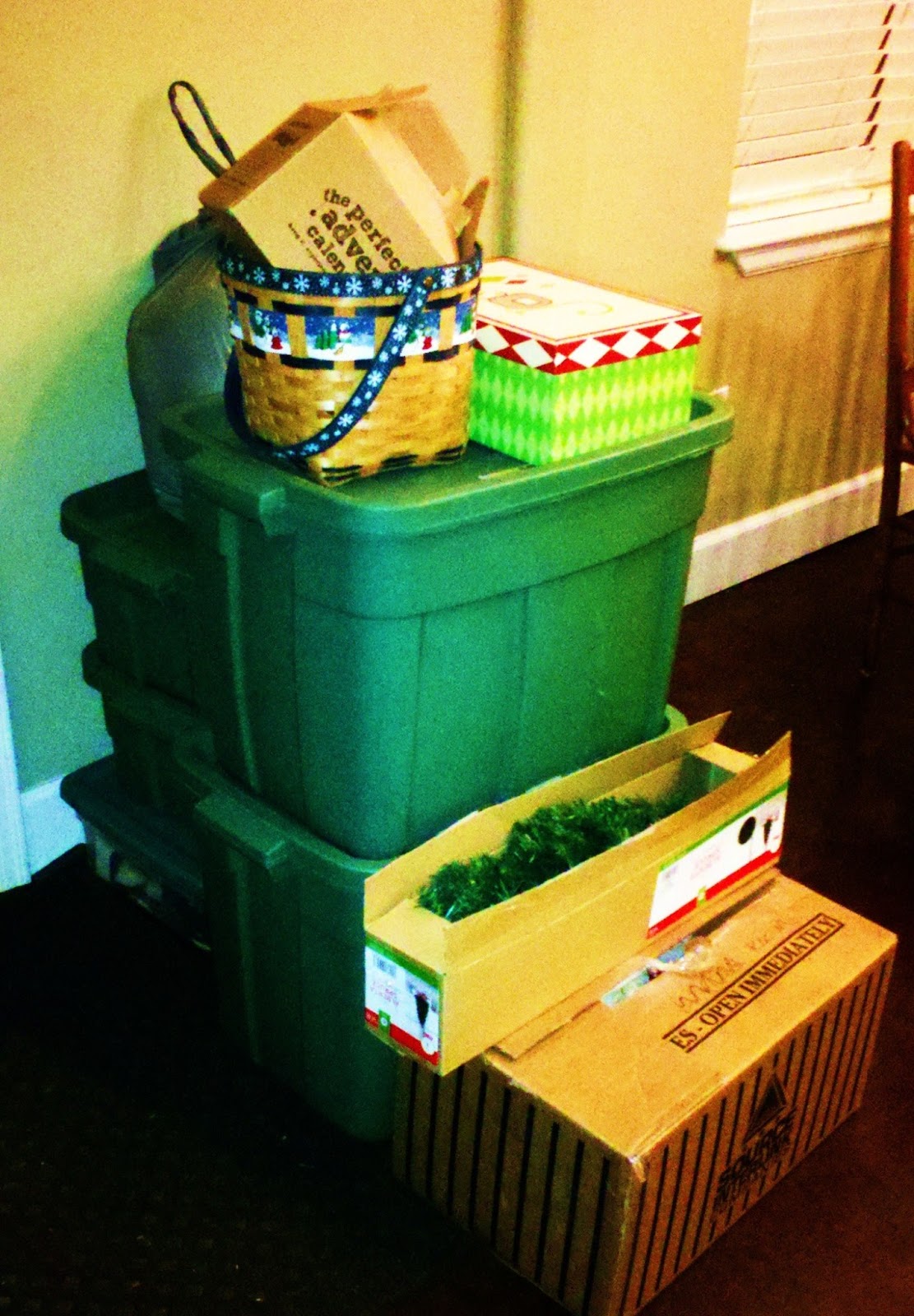 Indeed, for most of us, by now the road is less than straight away.  It has taken a few curves.  Kids are back in school showing and telling their new toys and sharing colds and flu bugs.  You’re back to work deleting emails and either catching up on late projects or planning to make future projects last for the lean months ahead.  Retailers have more than taken a few curves.  They’ve fully turned the corner toward Valentine’s Day.  Hallmark has rearranged the greeting cards and all your favorite candy has changed from red and green to pink and white.  I suppose if you squint and stare into the rearview mirror you may still see the glow of the yuletide season.  But let’s be honest, being on the road doesn’t give us much time to do that.  Maneuvering the curves ahead is virtually impossibly by staring in the rearview mirror, right?

Yes…but, perhaps staring is an overstatement.  I don’t know how you drive or what you have learned about the proper use of your rearview mirror, but Mr. Ames, my driver’s education teacher, never taught me to stare into my rearview mirror.  He taught me how critical the mirror is and made sure I always properly adjusted it after I put on my seatbelt and before I started the car.  But never did he tell me to take a long hard gaze in the mirror while driving.  Rather, I was taught to simply glance in the rearview mirror.

See, the rearview mirror is narrow in scope.  It doesn’t keep in view the landscape; beautiful, disjointed, or otherwise, that adjoins the road or the busy and sometimes skyscraping commerce that rises from that landscape.  It keeps in view what’s most important; the hills and curves and dips in the road, any approaching urgencies, the people you have passed along the way.  Unlike staring out the windshield at the road ahead, eyes darting left and right, noticing road signs and turn signals (or lack thereof) and merging traffic, trying in an instant to take everything in and almost unconscionably assess where you’re going, the rearview mirror is there for but a momentary look back.  It’s not a fleeting or rushed look, but a casual and controlled look at what was and still is important from back there, behind us.  We ponder it.  We take it to heart.  We allow what we see to make sense out of where we’ve been and inform where we’re going at any given point on the road.

Mary did that.  Do you remember it…in Luke 2, after the first Christmas season?  The verse passes quickly in the birth narrative of Jesus, but generally is doesn’t pass without notice.  In fact, when we read it, we often stop and admire it.

Jesus had already been born.  Probably not in a rickety outbuilding behind a motel.  Probably in the inner back room of the home of one of Joseph’s relatives; a stable of sorts, but enclosed and joined to the living space so the animals might stay warm during the cold nights.  The house was likely full of family visiting from out of town for the national census.  The inn, or guest room (Greek, see Luke 22:11) was likely occupied by more than a few cousins.  Joseph and Mary took what was left.

The shepherds had just come into the town of Bethlehem from the hillside to “see this thing that has happened, which the Lord [had] made known to [them].” (Luke 2:15)  When they found Joseph and Mary, and baby Jesus lying in the feeding trough, all just as the angel had said, they must have burst with enthusiasm and started telling everyone in the house about the magnificent angel and his message, that this is “Christ the Lord!” (Luke 2:11), and about all the other angels that joined the one and sang together about God’s glory and peace.

You’ve met these people at family gatherings or work parties.  So over-the-top ecstatic about something that sentences stop short of punctuation and details get lost in the animated and waving antics of zeal.  Maybe you responded the way Joseph’s family did in verse 18:  “And all who heard it wondered at what the shepherds told them.”  (Or maybe they wondered what the shepherd’s had been drinking out there in the fields keeping watch over their flock by night.)  They all scratched their heads, stared at one another and back at the visiting strangers as if to suggest it was time for them to leave the new born scene.

But Mary caught on.  She glanced in the rearview mirror and noticed the stuff others in the room couldn’t see, because of course, no one sees exactly what you see in the rearview mirror.  Mary noticed the angel visiting her (Luke 2:26-38), and then her husband to-be (Matt. 1:18-25).  She noticed Elizabeth, pregnant with her own miracle child (Luke 2:39-45).  She quietly hummed through the verses of her Magnificat (Luke 2:46-55) as she noticed the recent journey; the decree to be registered, the road from Nazareth to Bethlehem, the full house forcing them into humble space (Luke 2:1-7).  She noticed the birth of her son (Luke 2:7).  Mary noticed in the rearview mirror what was and still is important from back there, behind her.  And now these Shepherds…?  Scripture says, while everyone else was trying to make heads or tails of the Shepherds fervor, “Mary treasured up all these things, pondering them in her heart.” (Luke 2:19).

And guys, before you click off with the assumption that pondering things in your heart isn’t very manly, I’ll tell you, you’ve done the same thing.  We all treasure and ponder things in our heart that are important and meaningful; that is, full of meaning to us.  Gals may treasure and ponder the birth of a child or moments in conversation with other girlfriends around coffee or a romantic dinner out or other things we guys might label “lovely.”  But guys, we ponder projects and ball games and good food and times together hanging out with other guys.  The point is, we all have important things, moments, events, gifts, conversations, etc. from back there, behind us that come into view in the rearview mirror.  And no matter who you are, you do well to glance in the rearview mirror at those most important things and treasure them, ponder them in your heart; remember them and allow them to make sense out of where you’ve been and inform where you’re going at any given point on the road.

So there’s Christmas, right there in the rearview mirror, around that bend and past that off ramp.  Far enough off that a lot of the details have faded.  But close enough to still remember the most important stuff; the meaningful stuff, the stuff that oughta stick with you all year.  I understand that it may not have been all great stuff.  Maybe there’s a wreck in the rearview mirror.  Maybe there are urgencies from the season quickly approaching.  I get that.  I’ve had those Christmas seasons.  But even still, and perhaps more so still, I want to challenge you to glance at Christmas in the rearview mirror; notice the important things and treasure them, ponder them in your heart, allow them now, on this side of the season, to make sense and even inform where you’re going this year.

To get you started, here are a couple things that I and my family have done in the past or are doing this year that keep Christmas in view longer than your local big box retailer at least…
·         Browse through all your pictures from Christmas gatherings…in April and August, or some other time down the road.
·         Keep your Nativity scene set up year round, or some other particular Christmas décor.
·         Assign a Christmas ringtone to someone special in your contact list on your cell phone.
·         Read Christmas stories to your kids (if you have them) at bedtime at least once a month.
·         Periodically send thank you cards for gifts you received during Christmas to those who gave them to you when you use the gift later in the year.
·         Use the Christmas cards you received as prayer cards throughout the year, praying for those who sent it.

Other ideas on keeping Christmas in view?  I’d love to use them…