February 24, 2021
It is as dead-of-winter as it gets around my neck of the woods.   Just a week ago we waved off a few frigid days of snow and wind, and already we’re staring down another chilly system threatening to descend.     Bare brittle branches abound.   Leftover leaves lying lifeless around. Bulbs buried beneath soggy soil.   Birds buzzing about, briskly they toil.   But this too shall end.     That’s what seasons do.   They come and they go, each one characterized by signs and symbols; each one revealed in beauty and glory unfurled; each one lounging around, overstaying; each one never lasting.     Seasons die out.     For some folks it’s hard to let go.   For other folks it’s good riddance .     Changing seasons have become the unchanging reminder that, as they say, nothing lasts forever.     “Love one another deeply, from the heart,” Peter says.   (1 Peter 1:22b)   Well, that’s easy enough, right?   Not .     The hardest thing we’ll ever do is
Post a Comment
Read more 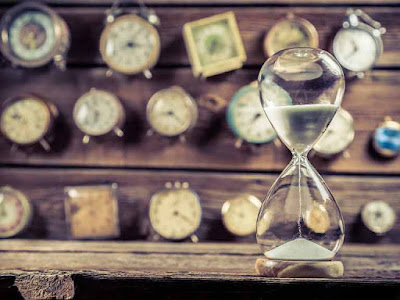 Just A Little While Longer 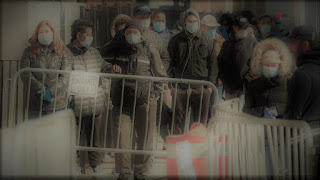